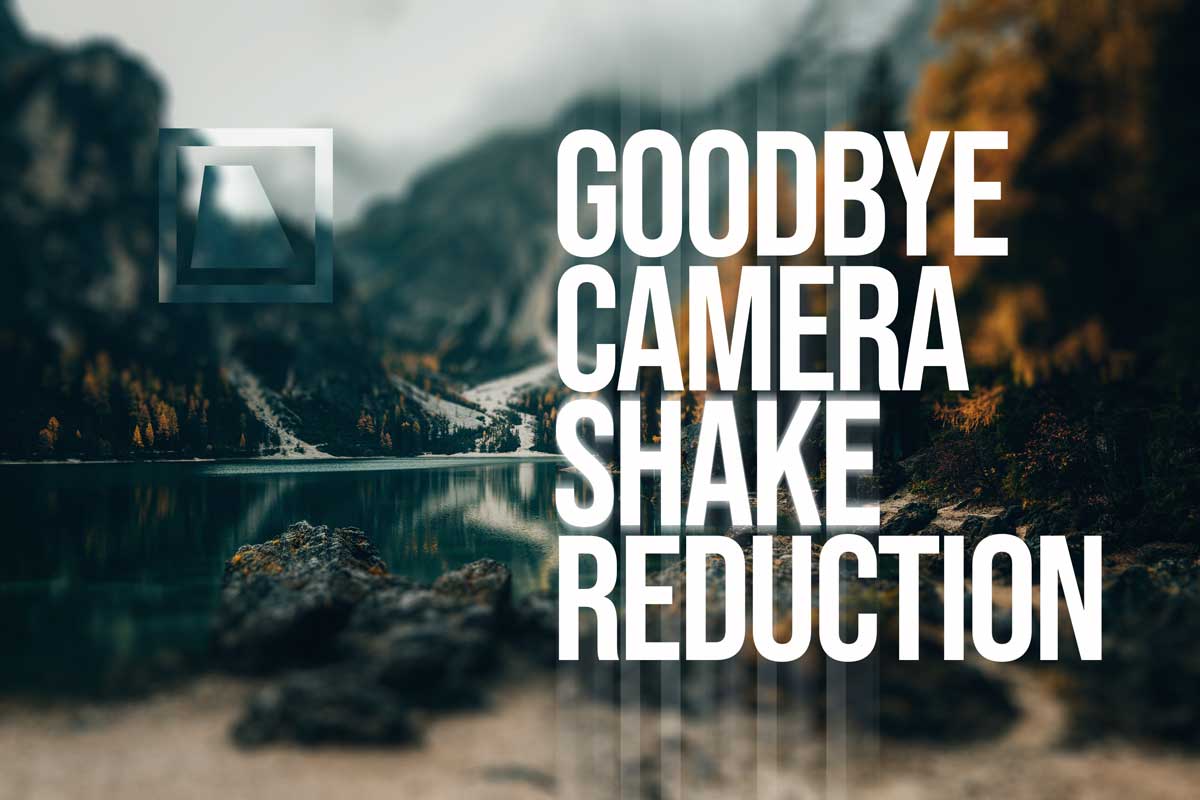 Let me set the scene. As an avid Photoshop user and someone who often gets sent photos to use in designs that might need a bit of TLC, I was shocked when one of my beloved filters went missing one day.

I’m sure you can imagine that all of us here in a design & media company may use Photoshop regularly. Photoshop has become such an industry standard that the term Photoshop as a verb has spilt over into the mainstream. Can you photoshop my ex out of this picture – it doesn’t matter if I’ll be using Photoshop; it simply conveys what you want to happen.

The Case of the missing Camera Shade Reduction

Easier this year, I was lucky enough to upgrade my current Mac to a new Apple Silicon Mac. Whenever there is a massive (and I mean MASSIVE) transition like this, there will be speed bumps along the way. Early adopters have known this for years; you pay early adopter tax – and are essentially a beta tester until everyone jumps aboard the bandwagon.

I did my research, saw what worked and what didn’t (yet), and decided the benefits far outweighed the disadvantages.

But then I opened photoshop. All was good for a while – it opened ridiculously fast, handled files quickly, and was smooth and perfectly capable. Adobe had optimised Photoshop for Apple Silicone (The M1 family – M1, M1 Pro, M1 Max, M1 Ultra), and it showed. It didn’t even have to use Rosetta 2 (Apple’s translation layer – like an emulator – so Intel-based software can run on the new ARM architecture of the M1 and other Apple Silicone).

So far, so good. But then, one day, I needed Camera Shake reduction.

I look into the missing filter and find that it is unfortunately not compatible with M1/Apple Silicon Macs and has been removed from Photoshop.

But then something else happened.

If you are a Creative Cloud subscriber, you know how it works. You pay monthly and get a regular update to Photoshop or other Adobe software. Most of the updates, especially performance and bug fixes, will automatically download and install to keep you updated and live your best life.

My dad rings me – I am his IT support, after all – and, as he often does, asks me where a particular feature is pf Photoshop that he can’t find. Now, I immediately think it’s weird because he wasn’t as lucky as me and didn’t get a new Mac recently. He will still be running the Intel version.

I Google it in case Adobe has moved it somewhere else, and I am met with a few articles about it missing from the Apple Silicone version and the workaround that we already know.

But then I go straight to the horse’s mouth at Adobe’s site. And I am met by the most disturbing information:

I mean, I kind of get it. It’s embarrassing if they can’t get it running on M1 Macs. But to remove it from ALL versions seems silly because we can still run in Rosetta 2 emulation mode. But this says a lot.

Adobe aren’t saying “check back later for an even better version of camera shake reduction” a version that uses all the M1’s neural engine cores. It’s saying it’s killed off a beloved filter. Can this be right?

Saying simply “The technology is not compatible with newer development platforms.” is both so specific and strangely ambiguous. I mean, it’s missing from ARM based Macs, so does that mean that they couldn’t;t possible get it running on Apple silicon, or ARM architecture? If so, why? What does that mean for other things that use similar technology? Or is it simply not worth Adobe redeveloping it to work? Adobe probably know exactly how many people click Filter > Sharpen > Shake Reduction on a daily basis, so maybe no-one uses it anymore?

Hope for the future

The way I see it, they could bring back a better version, really knock it out of the park. Adobe might even introduce a new version under their ‘Neural Filters’ tab. But as it stands there is no mention, nothing on the horizon, no alternative to look forward to. So, I guess we will wait and see.

How to Install older versions of Photoshop (or other Adobe apps)

Well, now we need to look for alternatives… so I will compile a list, and update it every now and then until we find a suitable alternative to Photoshop’s camera shake reduction filter. RIP.

There is even a bit where they compare Their results to Photoshops. So, maybe Adobe are going back to the drawing board and getting ready to improve it, as I said before… we’ll see. And I get that though it is only $79.99 for Sharpen AI, it might be a bit of a bitter pill to swallow for people waking up to a missing camera shake reduction built in.

Photo by eberhard 🖐 grossgasteiger on Unsplash