Pro-Active was the group set up to promote sports across London leading up to the Olympic bid and to the Olympics. They have since rebranded as London Sport. Once we produced the annual report for the west London division, it wasn’t long before central got in touch with us. They liked the annual report we have provided and were quite taken with the value of the printing, so they asked us to produce an annual report for them. This time the design was in their colours, and though had similar layout for the images, featured the bigger waves than the ProActive west London version

As with the West London area, we were asked to produce an Annual Report for ProActive Central that was as good a design as West London’s but different enough to keep their individuality and also stay within the design guide parameters. 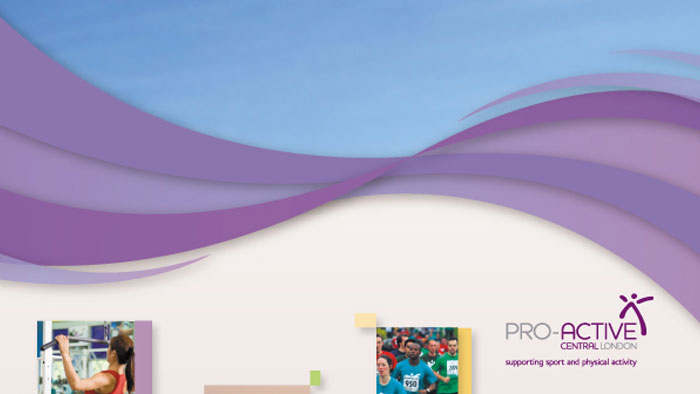