In 2007 Simon Lister of Pro-Active West London contacted us requesting quotes for various work within the organisation and soon after FAS Media Ltd started working with them (Pro-Active West London), who were a sports organisation created by the government to empower average people to get active through sport and exercise, at the same time and linked to the promotion of the 2012 Olympics in London. 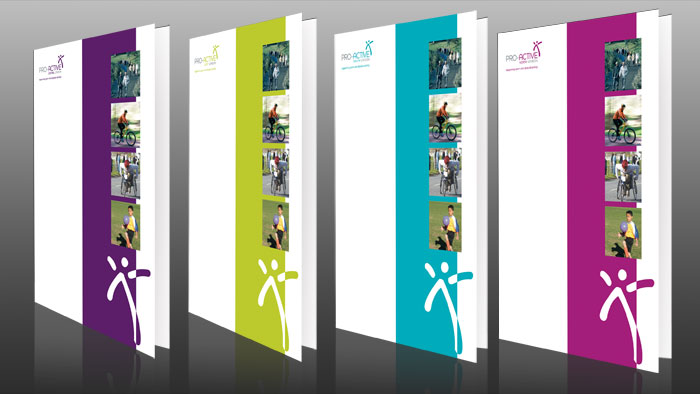