Pluscrates crate hire is the largest independent crate hire company in the UK; they were founded 2008 by Neil McGuigan and John Mitchell who were already well known in the crate hire industry.

In 2008 they decided that they wanted to bring “quality crate hire” back to the commercial relocation industry and so Pluscrates was born. They now supply the UK with crates from their depots in London (Wembley), Bristol, Birmingham, Manchester and Livingston in Scotland.

Initially, they had an SEO service provider that maintained their site’s Google/search engine presence. However, they lost touch with them and gradually saw their rankings fall, dropping from the first page of Google. Being that there is only three hire companies in the UK and the rest simply resell crates from one of the big 3.

It seemed unfair and unfortunate that their rankings were dropping, especially for customers, with crate hire prices being far lower from Pluscrates compared to Rentacrate or PHSteacrate (PHS owns both Rentacrate and Teacrate). For example, the industry standard crate the L3 is 70p per week from Pluscrates and £1.43 from Rentacrate which from a consumer point of view is quite vast.

I was brought onboard to try and get Pluscrates back onto page one of Google – where they belong. Firstly looking at their on-page SEO and general website health-check and SEO to see where there may be problems and where there are improvements to be made. They weren’t interested in PPC (pay per click/google ads), so I was only boosting their organic search visibility.

As there was a previous SEO company involved, I knew that they would have a base to work from, but there may have been issues with the SEO from Google Panda and Penguin updates. Firstly I looked at the on-page SEO, the content, and copywriting as well as general heath check for the website and pages. Coming from a web design background, I will always try to improve the overall user experience, rather than just target Google (as many people unfortunately do). There was a few keyword based landing pages, that while worked to this point, were gradually falling out of favour from Google. Rather than remove them, I improved them.

While improving pages, I also looked for missed opportunities where there may be room for pages to expand their keywords and target certain search terms to drive traffic to the site.

General website health check saw me implementing minor things such as favicons and touch icons, checking HTML, titles, metadata, etc., and implementing SSL and https. All factors that are becoming more and more important for Google and other search engines. 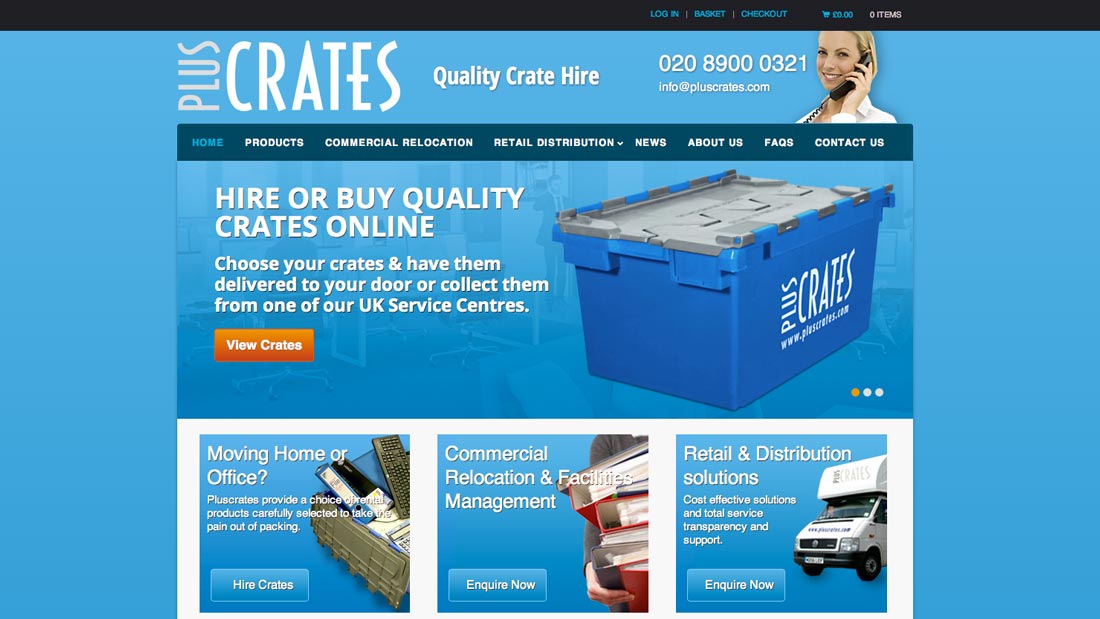